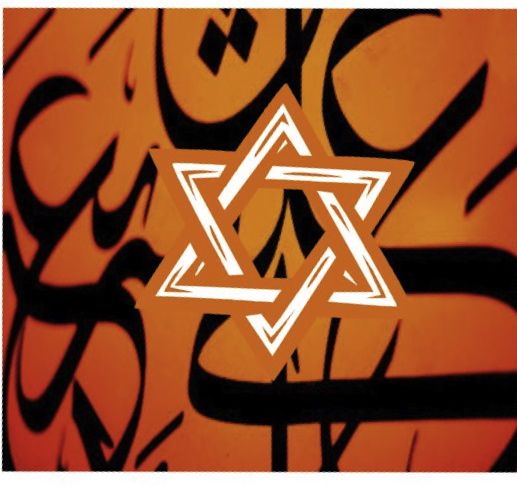 Daily Medieval has frequently mentioned the importance of Arabic texts in the transmission of knowledge to Western Europe. Arabic, however, was not a commonly known language, and Arabs did not have a strong presence in Western Europe. Arabic culture often brushed up against Latin culture in the southern Mediterranean, as mentioned Salerno, or when a scholar such as Michael Scot made it a point to learn Arabic. Scot probably had help in the form of Jacob Anatoli.

Jacob ben Abba Mari ben Simson Anatoli (c.1194-1256) grew up in southern France, and gained such a reputation for scholarship that he was invited to Naples by Frederick II, who gathered several other academics to his court, such as Scot and Fibonacci. Anatoli became known for his translations of Arabic texts into Hebrew, and he very likely aided Michael Scot in his Arabic translations. Roger Bacon explains that Scot was aided by a Jew named Andreas, and some scholars believe "Andreas" to be a misunderstanding of "Anatoli."

Of his non-translations, the greatest work is the Malmad ha-Talmidim (the title is a pun, being interpreted either "Teacher of the Students" or "Goad to the Students"). The Malmad shows a wide range of knowledge, incorporating the Old Testament and Jewish commentators, but also the New Testament, Aristotle, Plato, and Averroes. His egalitarian approach to Christian and Muslim matters was refreshing, but Judaism still had special status; he wrote "the Greeks had chosen wisdom as their pursuit; the Romans, power; and the Jews, religiousness." He tells us that a non-Jew who seeks religious Truth should be respected by Judaism and not mocked.

Anatoli extended this intellectual courtesy to Frederick II, incorporating remarks by the emperor in his works. He also mentions a Christian whom Anatoli considers a second master (after Anatoli's own mentor, Samuel ibn Tibbon); this "master" has been equated to Michael Scot.

As for his Arabic translations, Anatoli's crucial contribution was exposing the West to the work of Averroes, one of two Arab scholars (the other was the medical expert Avicenna) whose work is considered fundamental to the Middle Ages.We'll look at Averroes tomorrow.
Posted by Daily Medieval at 7:03 AM