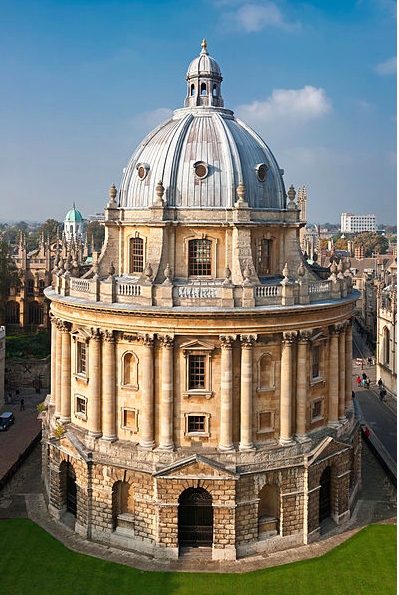 Henry III (1207-1272) spent much of his reign of 56 years dealing with fallout from the reign of his father, King John. For one thing, the Barons who pushed the Magna Carta on John were always looking for ways to increase their power. In 1258, they got their chance.

Henry had fought a military action against Sicily on behalf of Pope Alexander IV, and subsequently was out of money. So he summoned Parliament in the spring of 1258 to discuss a grant of revenue. The Barons agreed, with the provision that Henry would, in exchange, submit to a list of reforms. This Parliament is alternately called the Easter Parliament and the Mad Parliament. Henry (reluctantly) agreed, and on June 10th the 24-man commission created to develop the reforms (half appointed by the king and half by the Barons) submitted its report. The changes within were called the Provisions of Oxford.

Although considered by some to be the first written constitution in England (and the first published in English: copies were circulated to all of England in French, Latin, and Middle English), the Provisions were actually very short-lived, being superseded by the Provisions of Westminster in 1259. (In fact, they were only supposed to exist for 12 years, as a temporary measure while further reforms were being studied and put in place.) As a consequence, we are not sure that we have a complete record of the Provisions, relying instead on references to them found in contemporary and later documents. Still, we know enough to know that they attempted a series of regulations and "checks and balances" in government.

For instance, Parliament was to meet three times a year, not just when the King wanted them. All high officers were to swear loyalty to the king. Many positions (such as the chancellor, the chief justice, the treasurer) were appointments of only one year—helping to prevent the amassing of power and the temptation to long-term corruption—at the end of which the officer was to give an accounting of his actions while in office. A system was put in place for addressing grievances against sheriffs. Sheriffs were to be loyal landholders who would receive no fees for their work, but be subsidized by the exchequer for their expenses.

Attempt to curtail royal power persisted, and the conflict see-sawed. Pope Urban IV annulled the Provisions in 1261 and 1262. The Barons restored and reinforced them in 1263, then modified them in 1264. Finally, the Barons took over England in 1264, Henry defeated them at the Battle of Evesham in 1265 and killed their leader, Simon de Montfort; some Barons held out at Kenilworth, and the siege that started by Henry was curtailed by the intervention of the pope, who suggested reconciliation. The resulting Dictum of Kenilworth allowed the rebels to have their estates back (at prices dependent on how rebellious they had been!), and many of the statutes in the earlier Provisions were overturned. Henry agreed to reconfirm Magna Carta, but the appointment of royal officers was re-recognized as a royal prerogative. The reconciliation between the levels of power lasted through Henry's reign and into that of his son, Edward I (1239-1307).
Posted by Daily Medieval at 6:30 AM