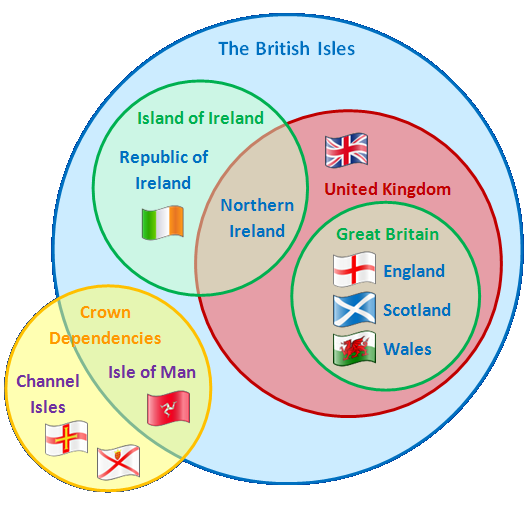 It was on today's date, 3 March, in 1284 that Wales was incorporated into England via the Statute of Rhuddlan. Wales had been connected to England prior to this, but as its own country with its own ruler, even though he owed allegiance to the King of England.

Wales experienced frequent rebellions—not just against England, but also internally. See this post for the examples that led to the Statute of Rhuddlan. Dafydd ap Gruffydd (1238-3 October 1282), a Prince of Gwynedd and grandson of Llewelyn the Great, rebelled with the King of England against his own brother, and then against England. Because the King of England was the feudal lord of the Prince of Wales, Dafydd's rebellion against England was seen as treason, and so he was subjected to the "Ultimate Torture."

After the trouble with Dafydd, King Edward I decided to bring Wales more solidly under English rule. It was divided into counties, the governing of which was determined by the gift of the King of England. The King's son would be named Prince of Wales until the time that he would be crowned king in his turn—this would eliminate the need for the Prince of Wales to rebel against England.

After Rhuddlan, England's common law became (for the most part) Wales' laws, except that they were administered from Caernarvon instead of Westminster. Laws of inheritance were one of the areas with the greatest change. In Wales prior to Rhuddlan, partible inheritance was the norm, with property divided amongst several male heirs rather than keeping the property intact. Also, an illegitimate son could inherit. England allowed partible inheritance to continue, but forbade inheritance by illegitimate children. If that meant there was no legitimate male heir to pass property to, women were now entitled to inherit.
Posted by Daily Medieval at 7:00 AM