The Return of the Bubonic Plague 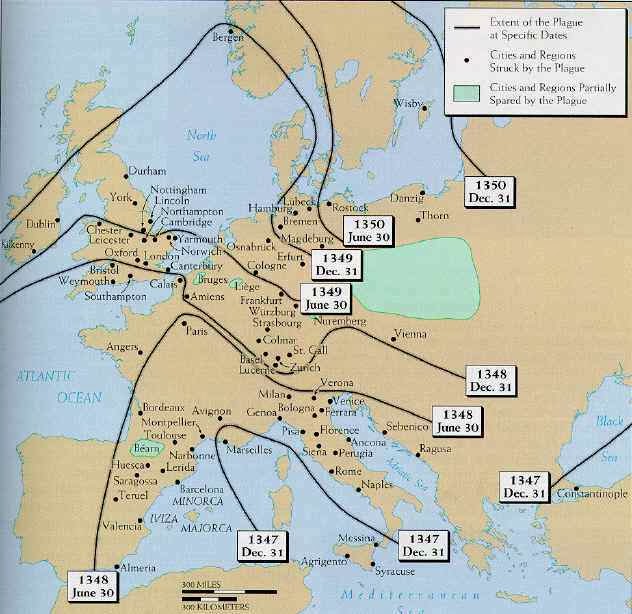 After the first catastrophic outbreak of the Bubonic Plague in 1348-50, Europe continued to suffer about every decade. The Plague returned, although without so devastating effect. Because people were familiar with the symptoms, they knew to avoid those who had it, and isolated the sick or themselves. Also, the Plague had already taken the weakest of the population, and so those remaining had a better chance of resisting.

2013? Yes. If you are reading this in December 2013, know that there are 20 confirmed cases of the Plague in Madagascar, as reported by the BBC. This is not a surprise, considering Madagascar had 60 confirmed cases in 2012. In fact, between 2000 and 2009 there were over 20,000 cases reported, with about 7% resulting in death! The illness is most prevalent in areas of reduced sanitation; these conditions occur in many parts of the world—even First World countries—and (as mentioned in the BBC article linked to above) Madagascar's prisons are a breeding ground for the disease. Madagascar accounts for a large percentage of total cases; it is not the top of the list, however—a list that includes the United States. Read more here.

To read about the Bubonic Plague as discussed in DailyMedieval, see my four-part series:

Posted by Daily Medieval at 7:29 AM