The Price of a Man (With Details) 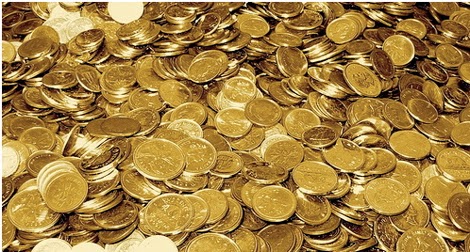 King Æthelbert of Kent (c.560-616) was first mentioned here in an explanation of wergild, the price paid by law for a man's death by the killer. This system helped to halt the endless "Hatfield and McCoy" style of revenge killings that could destroy families and tear apart a community.

But was each man worth the same amount? And what were they worth? And what if he wasn't killed, but there was some other transgression that required revenge? Æthelbert had that covered; here are some "items from the menu":

[The bracketed items are my translations of the Anglo-Saxon terms.]

It goes on. There are 85 rules of payment in all. You can find them (and more early medieval laws) here.
Posted by Daily Medieval at 7:00 AM