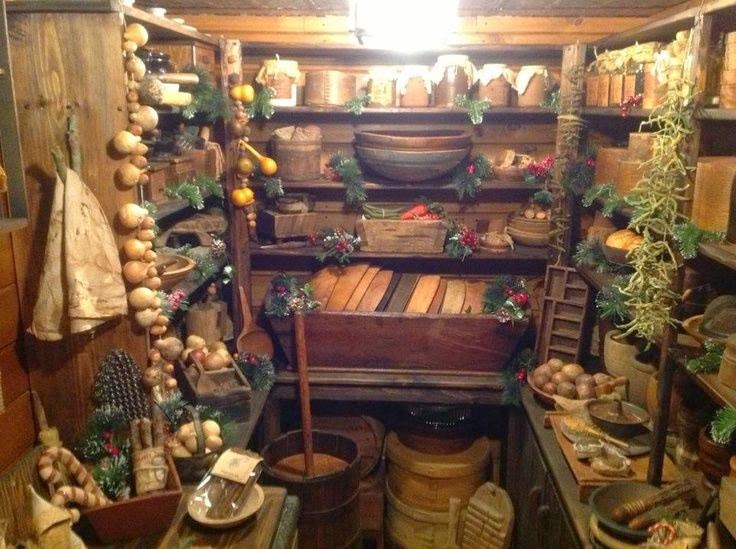 In the Book of Proverbs, we find "Like a snow-cooled drink at harvest time is a trustworthy messenger to the one who sends him; he refreshes the spirit of his master." [25:13, New International Version] It is believed that the tribes, like the Greeks and Romans, used snow to cool drinks.

Packed in straw and buried deep, snow from the mountains could be preserved for a time. References in the Classical Era to cooled drinks are not matched, however, by references to cooled foods. The scale required to refrigerate food was too large, even if they had thought of it. (Actually, the Persians did think of it, digging pits filled with ice and placing food there. This method did not seem to spread elsewhere.)

The Middle Ages found different ways to work with food over time. The Middle English word larder denoted a place to store meat (and is related to the word "lard"). It would of course be in the coolest part of the house, on the side facing away from the sun and in the lowest part of the house. It also should be close to where the food was going to be prepared and cooked. (An underground root cellar was for long-term storage, different from a larder.) The larder in a large household might be run by a larderer, responsible for maintaining the meat and fish used by the kitchen.

The room might also contain a thrawl, a stone slab on which meat would be laid to keep it cooler than it would be on another surface. (This word was used in Yorkshire and Derbyshire, England.)

There were other ways to preserve food, rather than cold. Brining, hanging to dry, smoking, curing into sausage and bacon, etc. The notion that the spice trade was so important to medieval Europe because they had to cover the taste of rotten meat is silly. Preserving meat for use later does not require it to be fresh-looking and plastic-wrapped as our modern society prefers.
Posted by Daily Medieval at 8:00 AM